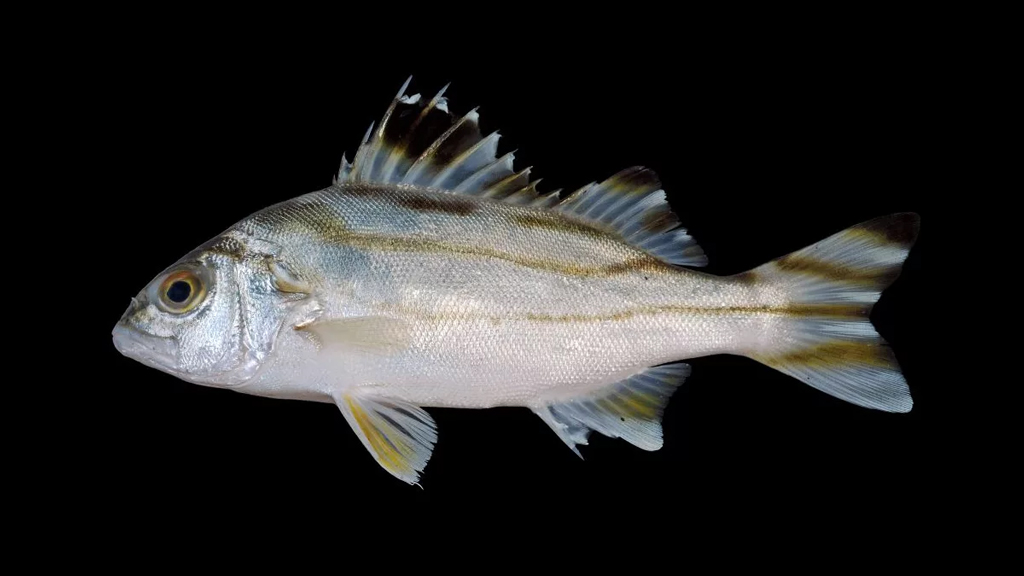 Target Fish (Terapon jarbua) is a species of ray-finned fish, grunter of the family Terapontidae. It occurs in the Indo-Pacific.

Terapon jarbua is a medium-sized grunter with an oblong body that is moderately laterally compressed. The oblique mouth is oblique with the jaws being of equal length and the maxilla reached the level of the front edge of the eye in juveniles and the centre of the eye in adults. It has conical, slightly recurved teeth which are set in bands with those in the outer rows being much enlarged, there are teeth on the roof of the mouth in juveniles but in many adults these are absent. There are 11 or 12 spines in the dorsal fin and 9 to 11 rays, the spiny portion is strongly arched, with the fourth to sixth spines being the longest and has a deep notch. The anal fin has 3 spines and 7 to 10 soft rays while the caudal fin is emarginate. They have 75 – 100 pored scales in their lateral line. They have a silvery-white body that has 3 or 4 curved stripes from the nape to the rear of the body with the lowest stripe continues through the centre of the caudal fin. There is a black blotch on the spiny part of the dorsal fin between the third and sixth spines and the tail is striped with a black tip to each lobe. This species sexual maturity after attaining a total length of 13 centimetres, they are most commonly recorded at total lengths of around 25 centimetres and the longest recorded fish was 36 centimetres.

Terapon jarbua has a wide Indo-Pacific distribution which extends from the Red Sea and the coasts of eastern Africa as far south as South Africa through the Indian Ocean, including the Persian Gulf and into the Pacific Ocean as far east as Samoa, its range extends northwards to Japan and south to the Arafura Sea and Lord Howe Island. It was first recorded in the Mediterranean Sea off Israel in 2010 and most likely entered that sea as a Lessepsian migrant through the Suez Canal. 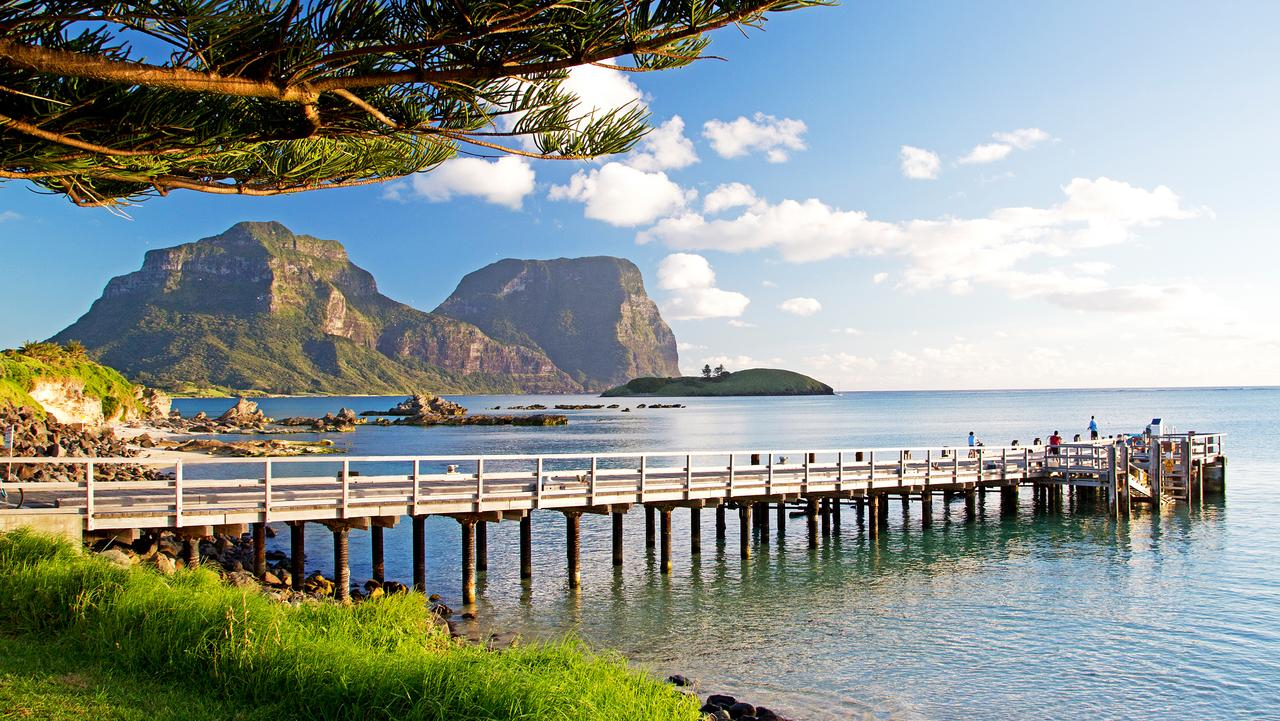 Terapon jarbua is a euryhaline grunter that can tolerate a wide range of salinities from pure freshwater to up to 70% and so can live in a variety of habitats from purely marine areas through coastal waters, into estuaries, coastal lagoons and freshwater. It is mainly a marine species but it may move quite far up rivers where the water is fresh. Juveniles of Terapon jarbua can be numerous in an intertidal area where there are sandy and are frequently recorded in tidal pools. This is a predatory species that feed on smaller fishes but which also acts as a cleaner fish-eating ectoparasites from larger fishes and is known to eat their scales which are high in calories. The distinctive colour and small scales of Terapon jarbua may be an adaptation to avoid attack by its conspecifics. They will also feed on insects and other invertebrates. The juveniles have been reported as being territorial and to have excavated craters in the sand, possibly helping them to keep their position as the tide ebbs and flows. The young fish between standard lengths between 2 and 5 centimetres are gregarious but become territorial between 9 and 15 centimetres. They can produce sounds using extrinsic muscles on the swimbladder have been shown to be used for communication and that these sounds change both as the fish mature and with changes to the fish’s environment, Although these fish have been reported as juveniles and adults in freshwater, reproduction takes place in the marine environment.